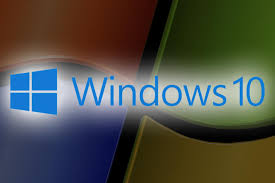 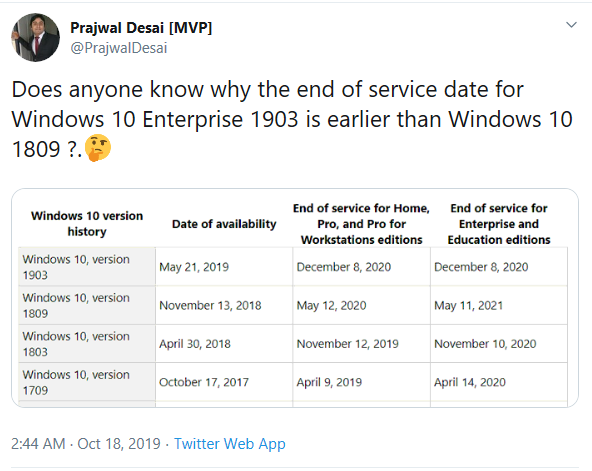 I must admit: my initial reaction to this news was WTF?!?!  The response from Microsoft is that in keeping in line with their “___as a service” strategy, “spring” upgrades are now to be looked at as the version that introduces more and newer features while the “fall” upgrades will now serve more as a refinement of the previous version.

Who knows if this is going to be a winner in Microsoft’s eyes but to me it seems that the only thing that has been consistent about the servicing of Windows 10 is the consistency!