So it appears that Microsoft has released an “out of band” update aimed to patch a vulnerability in Internet Explorer which would cause a user’s PC to get infected upon visiting a bad website using the legacy browser.

As stated by Microsoft:

A remote code execution vulnerability exists in the way that the scripting engine handles objects in memory in Internet Explorer.

The update is available as a cumulative update for Internet Explorer and Windows.  Microsoft enabled the update on Windows Update already but it can also be downloaded from the Microsoft Update Catalog website and for those in the corporate patching world can be found on SCCM/WSUS catalogs.

If you decide to install the patch, be aware that Microsoft has a history of releasing “emergency” fixes only to have them wreak havoc on the PCs they get installed on so please proceed with caution!

As you may know, Windows 7 is reaching “end of life” status on January 14, 2020 (only 13 months away believe it or not!) which means that Microsoft will no longer provide security patches to protect your PC despite the fact that it still has about the same percentage of market share as Windows 10 does.

Whether we like it or not, those using Windows 7 must act sooner rather than later and plan for migrating to Windows 10 (or another supported platform such as Apple’s macOS).  That being said, I recently came across a great migration guide (click here) by Jonathan Hassell of Computerworld detailing what to be aware of when moving off of Windows 7 and onto Windows 10.

An excerpt from the article says it all…

A caveat before I begin: While this is not a review of Windows 10, I think it is important to let you know what to expect. Windows 10 is, to me, a frustrating mix of tremendous security improvements and OS enhancements, along with several significant steps back in stability, usability, and overall quality. I have not run Windows 10 without it crashing, hard, at least every 48 hours on any system. My experience indicates that in general you will find that your client machines have more trouble than they did running Windows 7, and you may well have the trouble ticket count to match.

For the many who have already migrated to Windows 10, feel free to leave any tips, pointers, etc. to help make the process as seamless as possible… 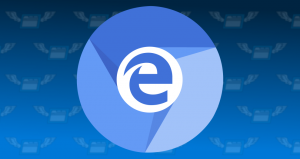 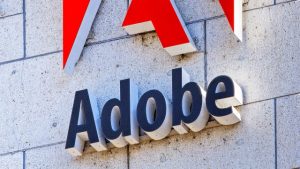 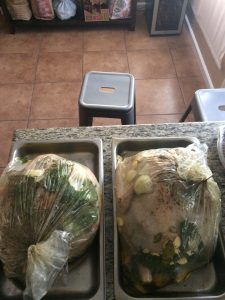 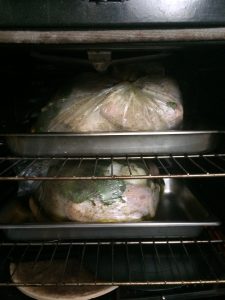 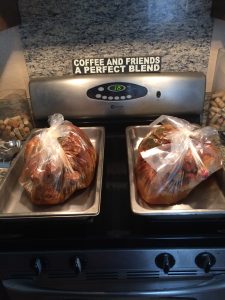 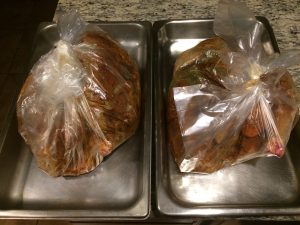 Being that it is a short week and almost all staff is gone for the upcoming Thanksgiving holiday, I’m afforded a small window of time which will allow for me to upgrade to the latest version of SCOM.  At the start of the process, I immediately noted that it is not as simple as extracting the ISO and running setup.exe…instead it is a series of KBs that need to be installed in a certain order as stated by Microsoft.  See the link below for further details…

After following all of the instructions, the install is now complete! 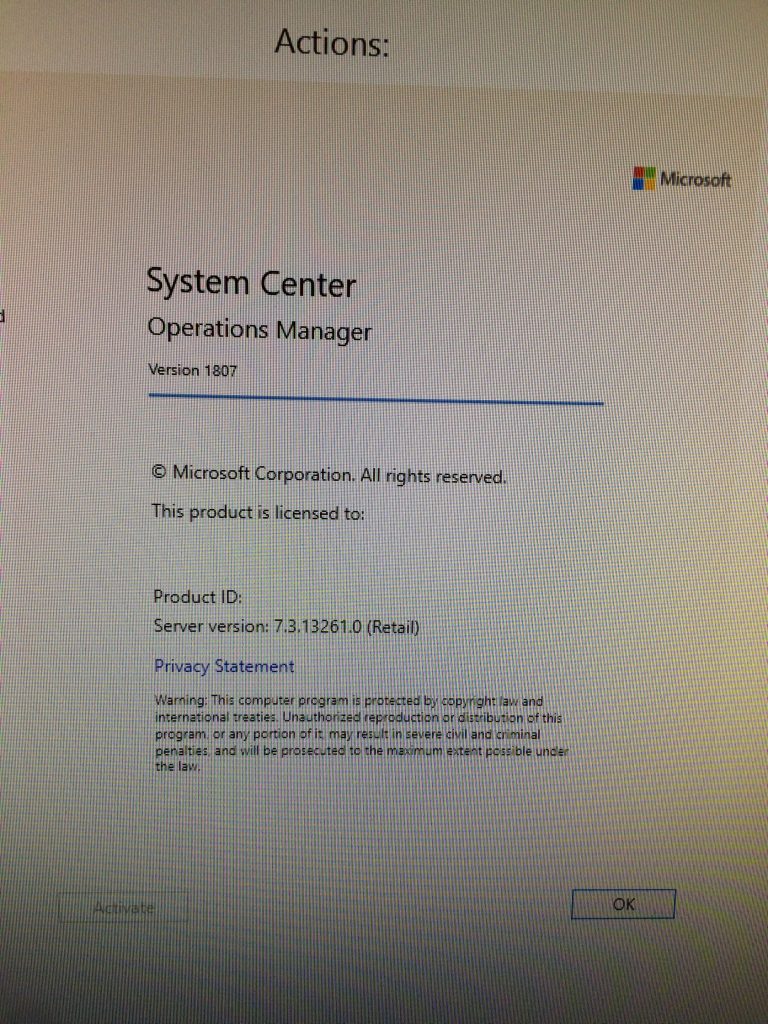 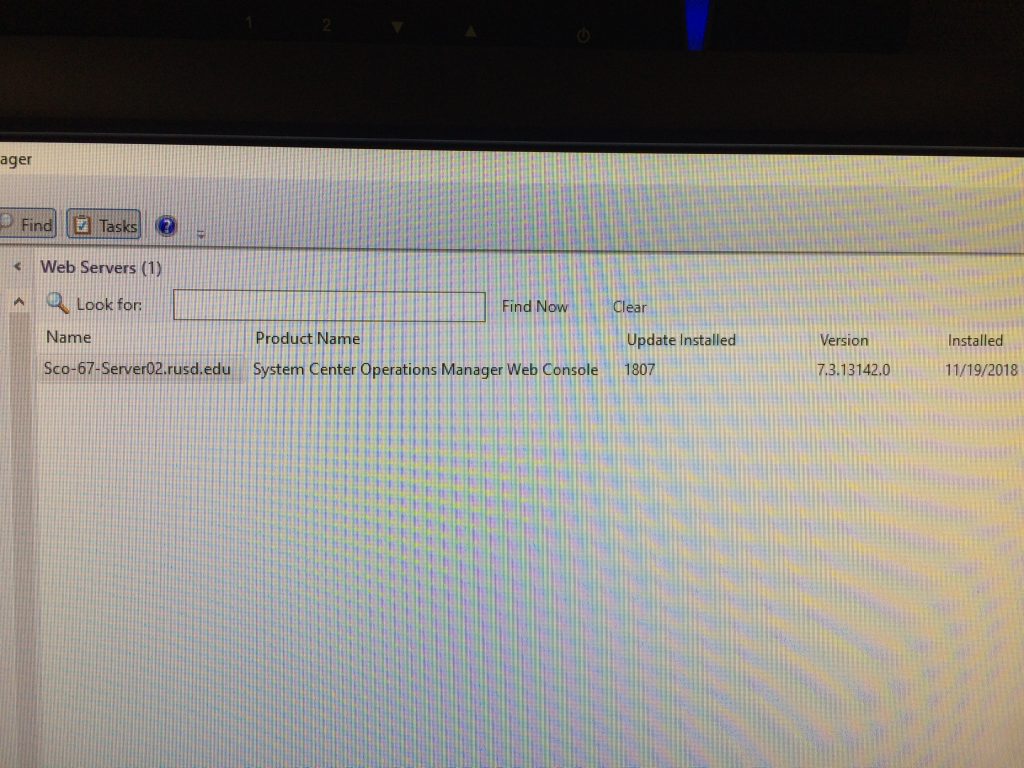 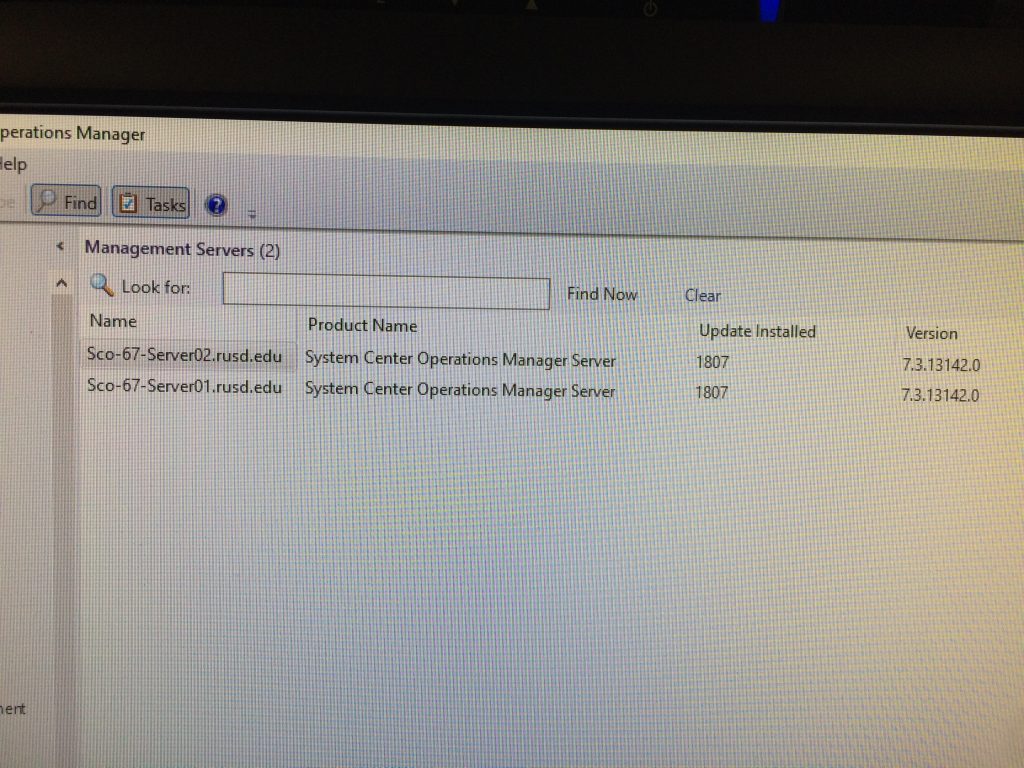 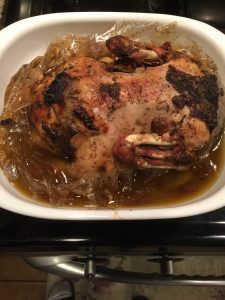 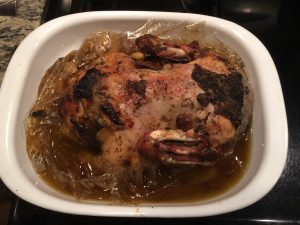 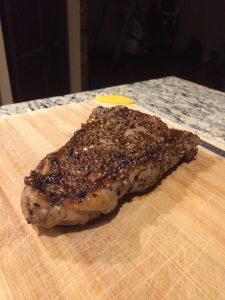 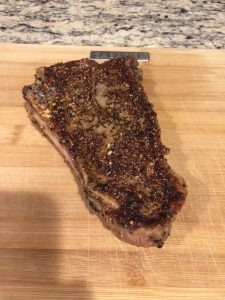 While the vast majority of the servers present in the environment I work in are running 2012 R2 and 2016, we still have some 2008 R2’s lingering.  One of the features that is noticeably missing is the fact that the Disk Cleanup utility is not present on anything running 2012 or 2008 R2.  Since our local C: drives are reaching capacity and need some cleanup, it was imperative that this feature be installed.  Here’s a simple step by step guide provided by Microsoft on how to get this accomplished…

1. Open The Roles and Features Wizard

To open the Roles and Features Wizard, launch the “Server Manager”: Choose “Role-based or feature-based installation” to install to the local machine: 5.  Proceed with the installation and Reboot

6.  Verify that the Utility is indeed installed Below is a sample snapshot of disk cleanup in action: 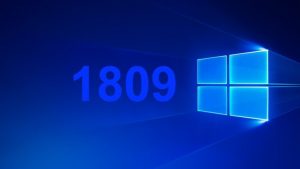 To no one’s surprise, Microsoft has re-released version 1809 in tandem with November’s Patch Tuesday updates.  I’ve downloaded the latest ISOs using the Media Creation Tool and will setup a couple of virtual machines to test it out…here goes nothing!

As someone who works in a school district, I’ve seen firsthand the influence Google has had on education.  Whether or not you agree with how much technology plays a role in the classroom, it’s up to Network / System Admins such as myself to stay current with what is out there.  That being said, I’m going to commit to getting Google Certified; I’m thinking G Suite may be a good start and am looking forward to seeing what they have in store for the revamped curriculum and certification exam.