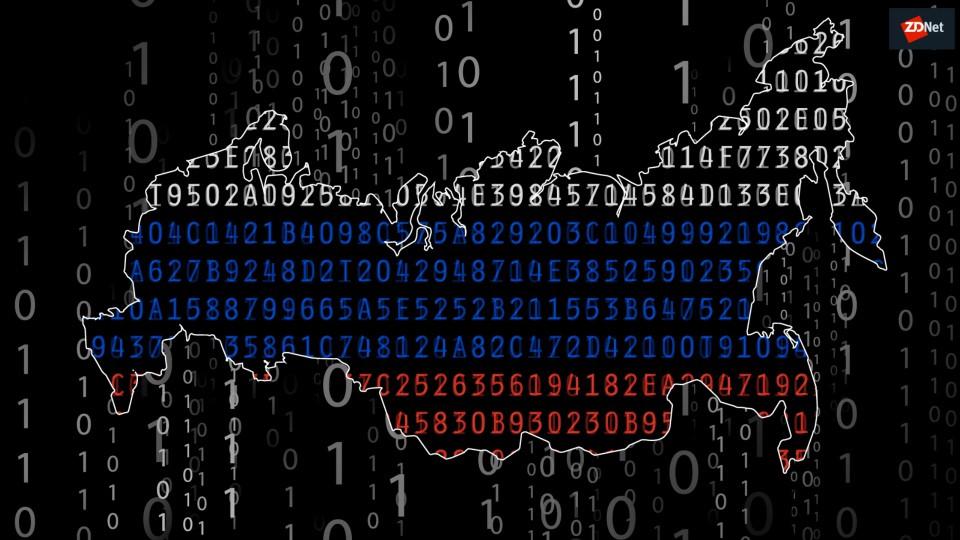 According to ZDNet.com, the FBI and NSA have jointly stated that there’s a new Linux based Malware being aimed at other countries, namely ones in the West like the United States.

A brief description of the malware in question:

“Drovorub is a ‘swiss-army knife’ of capabilities that allows the attacker to perform many different functions, such as stealing files and remote controlling the victim’s computer”

As far as protection from Drovorub is concerned, U.S. private and public companies are being warned to take this threat seriously and implement any possible measures that will protect them from this cyber threat as soon as possible.

Check out the full article here for more details.