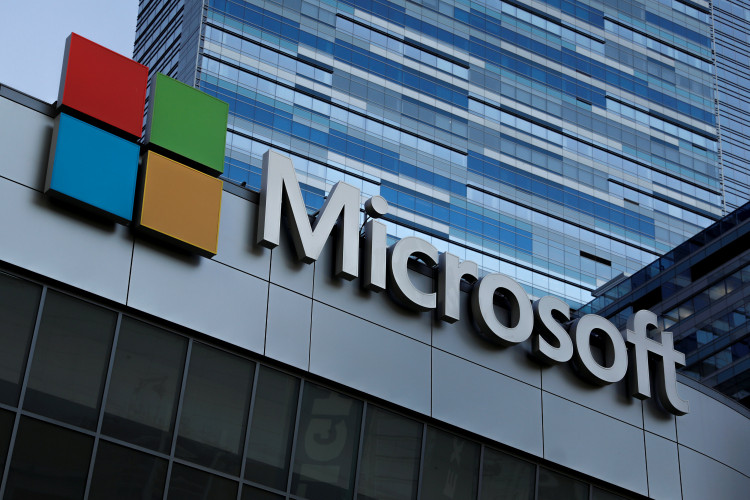 In the words of someone who I’m sure was famous at some point in time, “winning the individual battles is key to winning the overall war”.

Case in point, Google Docs has become very competitive with the ultra popular mainstay Microsoft Word especially when it comes to performance in the enterprise environment.

Preston Galla at Computerworld has done the latest assessment between the two in his latest article here…and at the end of the day, the conclusion he reaches is not surprising when assessing all pros and cons.  Hint: collaboration is key!

So I suppose the old saying “out with the old, in with the new” is kaput for 2020 (and perhaps for years to come).

Following the recent COVID-19 inspired trend of keeping certain “technologies” from reaching end of service, Google has decided to re-enable FTP support for all of its services for the time being.

Lawrence Abrams at Bleepingcomputer.com reveals the latest details on this move on his post here, check it out and let me know what you think!

According to Martin Brinkmann at GHacks.net, Google will be shutting down their Cloud printing service which much to my surprise remained in the beta stage for over ten years.

I remember using it when it first came out and the concept was a good one however as privacy concerns increased over the years coupled with the requirement that you had to be logged into your Google account with the Chrome browser, interest in it dropped off over the years.

For the second time this year, Google has released information urging everyone to update to the latest version of Google Chrome to combat a 0 Day vulnerability found in previous versions.

Most configurations of Chrome should be auto updating but it is suggested to push out the updated version which is 78.0.3904.87

As stated in the ZDNet.com article here…

Per Kaspersky, the zero-day was found being deployed on user devices via a Korean-language news portal. The Russian antivirus company said it couldn’t link the zero-day’s use to a specific hacking group, although there are some code similarities with past North Korean malware. The company is tracking the current attacks using this zero-day under a codename of “Operation WizardOpium.”

Bottom line, the odds of being affected by this are very slim but nevertheless its worth the due diligence and ensuring you are all patched up!

As someone who has worked in a school district these past few years, I have become very familiar with what Chromebooks are and what they bring to the table for those users that fit their audience.

That being said, I can appreciate what Google is doing with their latest ad (featuring Bill Nye) by forcefully making the case for the Chromebook. 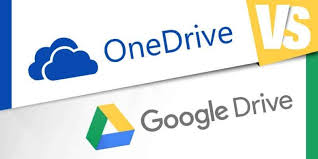 We’ll I guess we might as well take it a step further with the “rise” of OneDrive by comparing it with the other main competitor in this space, Google Drive.

Ed Bott on ZDNet has the latest comparisons, primarily with a slant on what’s best for a business between these two heavyweights here for all to see!

What’s your pick…OneDrive, Google Drive, or both (in my case)? 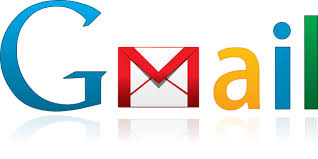 Just came across a great read by Matthew Finnegan at Computerworld detailing Google’s plans for G Suite and Gmail going forward.  According to Google, Gmail will continue to be a focal point as G Suite continues to evolve into a more collaborative based software package aimed at keeping users away from Microsoft’s Office 365 suite.

Check out the full article here for more info and let me know what are your thoughts on this.

Martin Brinkmann on ghacks.net provides details here on how Google recently released a feature that allows Gmail users to automate the sending of e-mail to others.

Key positives about this new feature includes time of day options for scheduled and customized sending along with a separate folder for scheduled items.

At this time, I’m not sure if there are any notable differences between Gmail’s scheduling feature and Microsoft’s decade old scheduling feature that has been available in the Outlook Web App and the full Outlook client.  Better late than never…

So it looks like Google has released specific details regarding their initial call to action for all users to patch their Chrome web browser / OS as soon as possible.  Come to find out this would have only affected those users running 32-bit versions of Windows 7 which is another reason why you should upgrade to Windows 10 sooner rather than later!

See a part of the statement released by Clement Lecigne of the Google Threat Analysis Group:

On Wednesday, February 27th, we reported two 0-day vulnerabilities — previously publicly-unknown vulnerabilities — one affecting Google Chrome and another in Microsoft Windows that were being exploited together.

To remediate the Chrome vulnerability (CVE-2019-5786), Google released an update for all Chrome platforms on March 1; this update was pushed through Chrome auto-update. We encourage users to verify that Chrome auto-update has already updated Chrome to 72.0.3626.121 or later.

The second vulnerability was in Microsoft Windows. It is a local privilege escalation in the Windows win32k.sys kernel driver that can be used as a security sandbox escape. The vulnerability is a NULL pointer dereference in win32k!MNGetpItemFromIndexwhen NtUserMNDragOver() system call is called under specific circumstances.

We strongly believe this vulnerability may only be exploitable on Windows 7 due to recent exploit mitigations added in newer versions of Windows. To date, we have only observed active exploitation against Windows 7 32-bit systems.

Pursuant to Google’s vulnerability disclosure policy, when we discovered the vulnerability we reported it to Microsoft. Today, also in compliance with our policy, we are publicly disclosing its existence, because it is a serious vulnerability in Windows that we know was being actively exploited in targeted attacks. The unpatched Windows vulnerability can still be used to elevate privileges or combined with another browser vulnerability to evade security sandboxes. Microsoft have told us they are working on a fix.

As mitigation advice for this vulnerability users should consider upgrading to Windows 10 if they are still running an older version of Windows, and to apply Windows patches from Microsoft when they become available. We will update this post when they are available.

For those of you that may not be aware of this, Google has released information urging everyone to update to the latest version of Google Chrome to combat a 0 Day vulnerability found in previous versions.

Most configurations of Chrome should be auto updating but it is suggested to push out the updated version.  I believe at this time Version 72.0.3626.121 is the patched one being deployed.

More information about this can be found here, here, and here.