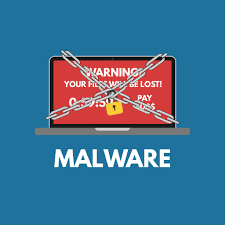 According to Kurt Mackie at RedmondMag.com, Kaspersky Lab has revealed that Asus PC users were targeted with malware using their LiveUpdate utility.  See his original and since updated article here for more info.

Personally, I’ve always been leery of something like this ever since motherboard manufacturers starting shifting to this model and implemented their own versions of live BIOS/UEFI firmware updating.  As we’ve seen many times before, there are pros and cons to everything.  While on one side it’s convenient to have the ability to update on the fly, it also exposes the end user to more risk and something like this situation definitely falls under that category!